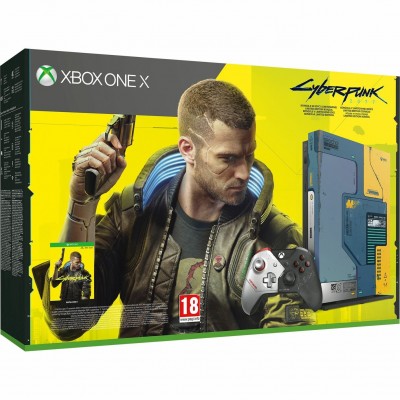 Email me this page

Enter your email address to have this page emailed to you *

Can my Xbox One stand up on its side?

Unlike the Xbox 360, which was capable of being positioned on its side or horizontally, the Xbox One can only be placed one way. The Xbox One has been designed to be sat horizontally, vertical positioning of the console is not supported.

Other positioning tips include:

How do I know if my Xbox software is up to date?

My Xbox has no power?

Why does an error code appear?

To check why you are experiencing an error code and further help and support please click here.

If you need advice about your product, please in the first instance contact the support provider using the number on this support page.

If your product has developed a fault or you need to return it then please visit our most up to date returns policy here.