What Are Duvet Tog Ratings? 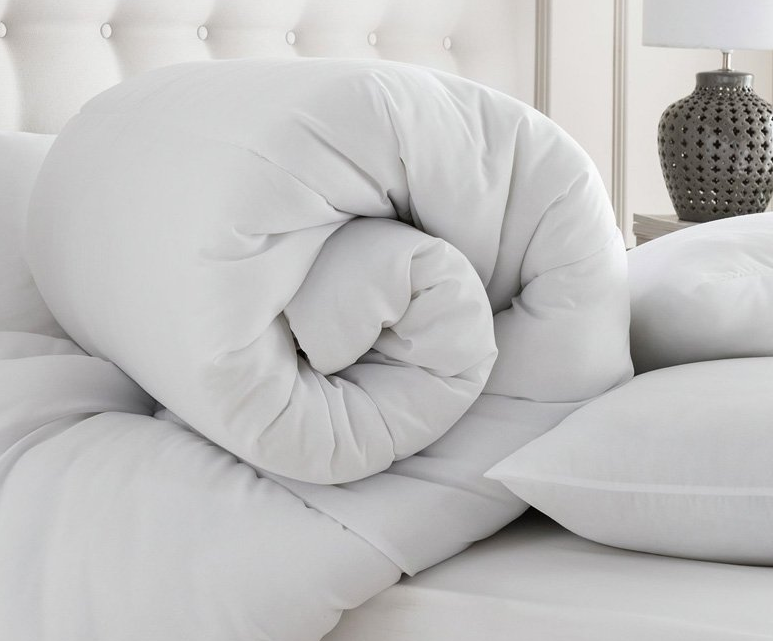 Everyone loves a good night’s sleep. It’s key to starting the day right and keeping you energised to face the day ahead. One of the best ways to ensuring a relaxing sleep is having a cosy and comfortable bed space. To achieve this is choosing you bedding with care and informed decision about what type of duvet is right for you. It can make all the difference!

Tog is a measurement of thermal resistance within an area. Duvets are given a TOG rating depending on the thickness of the duvet and how much heat it can insulate. The TOG rating refers to how well it can keep you warm and has no bearing to how heavy the duvet might be. The weight of a duvet depends on the material it is filled with.

What TOG rating is best for me?

You will always be able to tell the type of TOG a duvet has as it will be on the packaging or listed. The TOG ratings run from 1 being the coolest to 15 being the warmest, so it will generally be down to how warm you want to be and what temperature will keep you comfortable. The time of year will often have an effect on what type of TOG rating you get, however the option to have multiple duvets may not be practical for you so usually a 10 TOG duvet is usually a recommended option for an all year round duvet.

Do material and fillings make a difference?

The TOG rating doesn’t affect the weight of a duvet only the insulation, so when thinking about what will make you comfortable in your sleep, there are two other factors to consider: material and filling. What the duvet is made of and filled with effect the weight and feel of the duvet. The fillings will either be natural or synthetic.

Although there does seem to be a lot to consider when buying a duvet that’s right for you, with this guide you are able to determine the type of TOG and fillings you make decide to go for. This was you’ll be confident in getting that perfect night’s sleep!

How to find your modal number 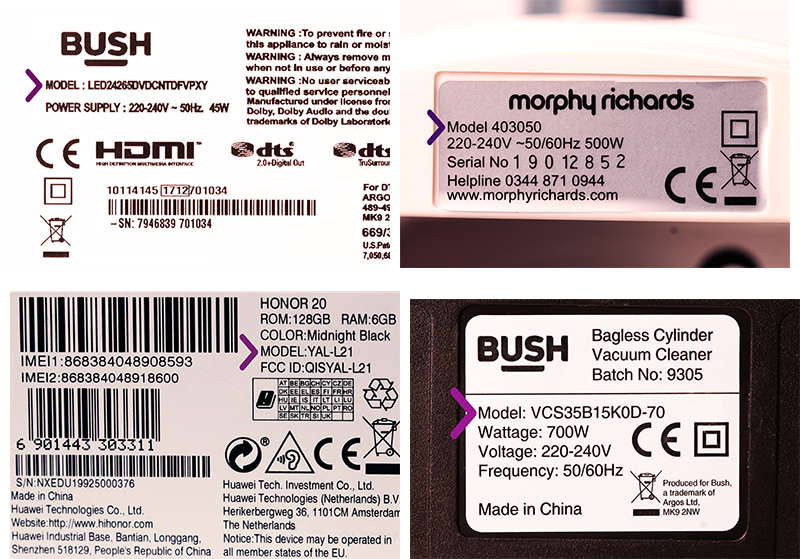 How to find your catalogue number 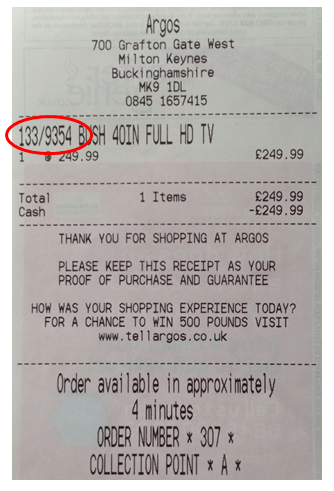